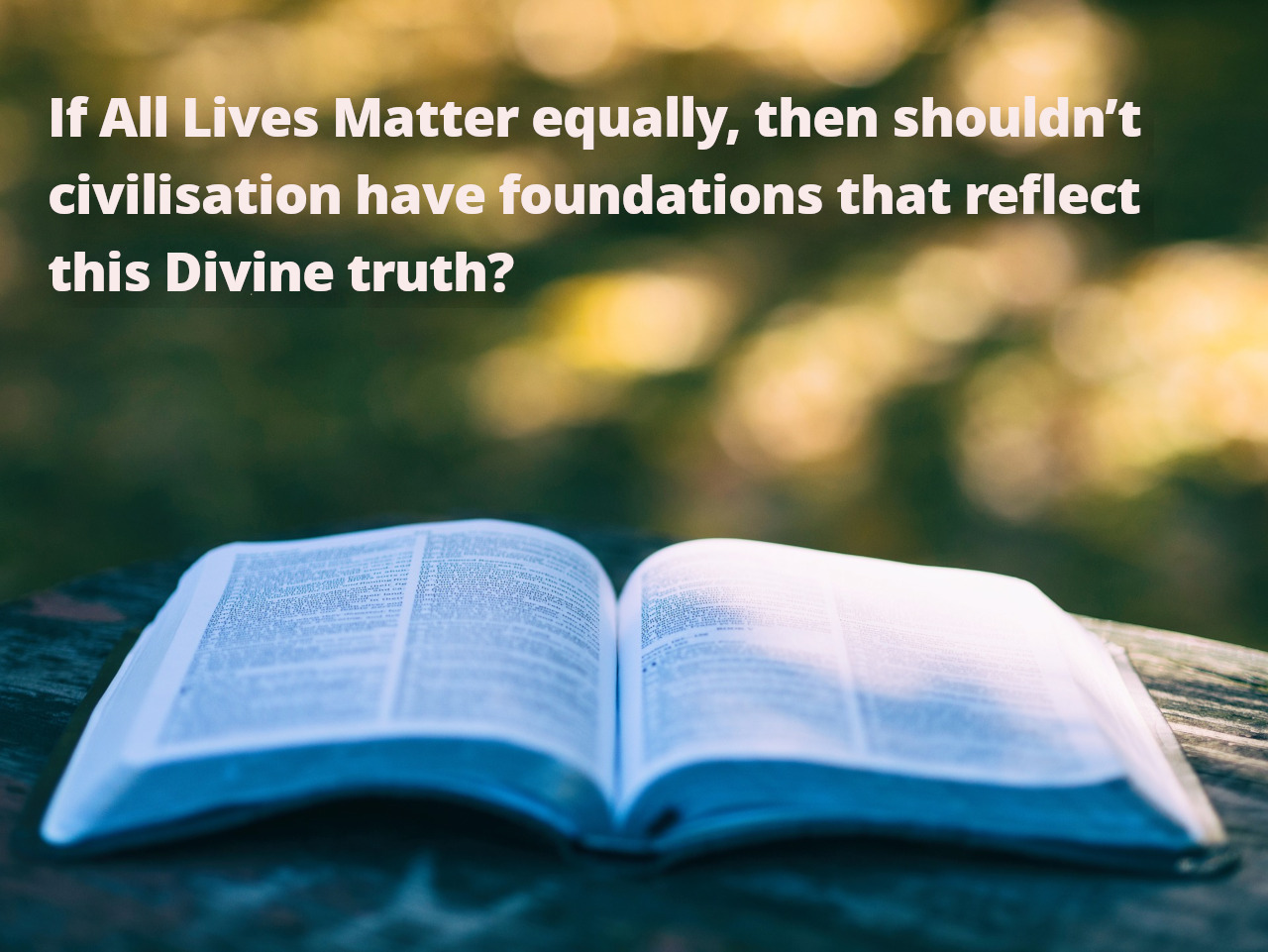 What do you feel is the most important foundation stone for any lasting civilisation? If you said the “rule of law” then you would be correct. But where does this authority and source of fundamental rules originate? The answer is to be found in the document (or documents) considered the most sacred connection between Heaven and Earth in the form of a covenant.

Every lasting society, without exception, was formed on at least one primary covenant, being a sacred document defining a unique relation between a higher force than individuals and then how such higher force bestows authority and context to organised rule of law. This is the paradox of religion and state. Some people today may wish to see an end to religion – without necessarily understanding that if they were successful, they would also be dooming their own society in the process.

Sadly, not all covenants as sacred documents, have been the kind of foundation stone we wish to see for a modern enlightened society. A good example are those certain sacred texts revered for hundreds of years as the foundation of western civilisation that in one sense embed and encourage morally repugnant notions such as slavery, sexism, racism, poverty and elitism. As much as such language may be ignored, forgotten or even misrepresented as not what it actually means, the problem with covenants is that once a society bases itself upon such foundations, it is only a matter of time that such injustices and evil will re-appear in future generations, no matter how positive the intentions of present generations.

Ucadia Books Company is humbled to present in print a set of sacred covenants that herald the future promise of a world free from slavery, sexism, racism, poverty and elitism. 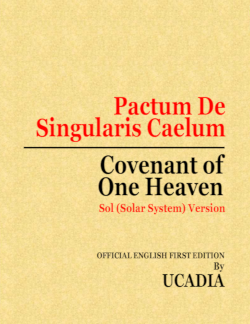 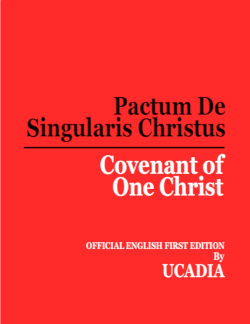 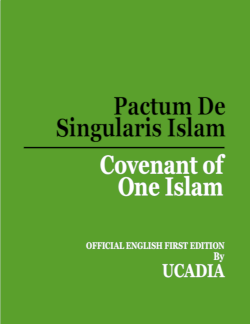 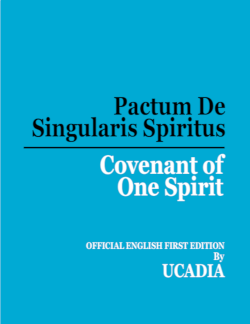